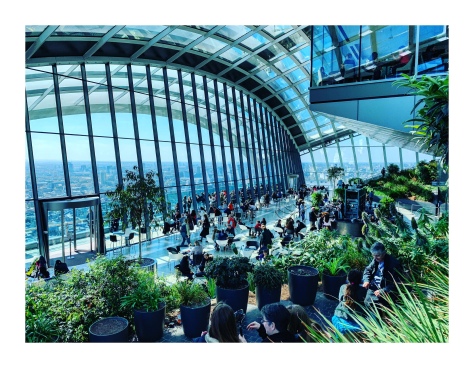 20 Fenchurch Street may not be to everyone’s architectural taste but the oasis that is hosting at its top is. ‘Sky Garden’ is actually a public garden and a very special place offering observation decks, a brasserie, a restaurant, cafe and bars.

I tried the Darwin Brasserie and the food and presentation is excellent and so are the prices. But choices are many either for a drink or coffee stop this is a great opportunity to enjoy – literally -the best views in London. 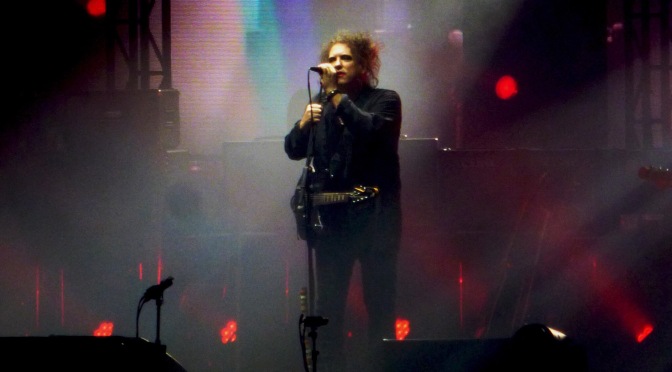 The Cure at Wembley Arena

December found me at the last gig of The Cure’s global tour which wrapped up with a three night residency at Wembley Arena.

An epic 3 hrs set which was perfectly designed to elevate the crowd song after song. Robert Smith’s vocals were as incredible as his iconic presence. It was a stellar show, demonstrating much dedication to the fans who also gave much love back. Having been to a number of rock concerts this year I found the relationship between artist/crowd the strongest one at this show with an incredible audience engaging with the band every, single minute.

The Cure has been part of so many people’s life soundtrack. It was very comforting to know that Smith’s beautiful, special voice, talent and kookiness still remain intact.

Birth of Joy and Seven Cities at The Borderline, Soho

I love this live music venue (is it really the last one in gentrified Central London to enjoy live rock?). Two great bands on the night. Dutch Birth of Joy and British Seven Cities delivered dynamic performances. Two to watch!

Sunset at Villa Thalia, Campbell’s new play at the National Theatre explores themes of modern times imperialism, capitalism, greed and democracy in Greece (and beyond). Set in late 60s Greece on the eve of military coup that would set the country in 7 years of military junta regime. The play struck a cord; I am Greek and know first hand of the hardship, exploitation and challenging political times that the country seems to be going through since its genesis.  But it also struck a chord because it couldn’t be more relevant to our recent times. This may be a play set in Greece but it is truly Universal.

London celebrates this year its 40th anniversary of the punk subcultural phenomenon with Punk London; a series of events, talks, exhibitions looking into the music, fashion, art and ideologies. As part of the celebrations, The British Library is hosting Punk 1976-78 including photographic exhibition, talks and film screenings. I recently attended Hey! Ho! Let’s Go!: The Day the Ramones Ignited Punk. The event honoured Danny Fields, a pivotal figure in the music industry (brought into mainstream the likes of Stooges, MC5 and Ramones, also worked with The Doors, Lou Reed) who took us through his career journey with key focus on Ramones’ success and the band’s introduction into London’s punk scene.

The evening concluded with a special screening of documentary ‘Danny Says’ which will be screening at Curzon cinemas later this year. It was an excellent evening and provided great insights into punk music and mostly the differences between the US and UK scene.

I caved in and decided to finally try Ella Woodward’s (Deliciously Ella) Mae Deli, situated in beautiful and quiet Seymour Place. I have read many raving reviews about the place as well as other ones stating that it is overpriced and overhyped. I love an occasional sweet treat but would rather avoid the sugary/fat option; so I am trying to discover as many as healthier alternatives as possible. I have to admit, as I don’t follow a vegan diet, I am generally skeptical on the vegan sweet options offered these days mostly as I have been overly disappointed too many times by what I have tried so far. To summarise: I really liked this cute little deli.

END_OF_DOCUMENT_TOKEN_TO_BE_REPLACED

London is one of the most interesting and exchiting cities in the world. It has been my home since 2005 but not a day is gone by without discovering something new. I feel on a ‘permanent holiday’. The pages below will guide you through my special/favourite places in the city. And tips on what to avoid!

END_OF_DOCUMENT_TOKEN_TO_BE_REPLACED 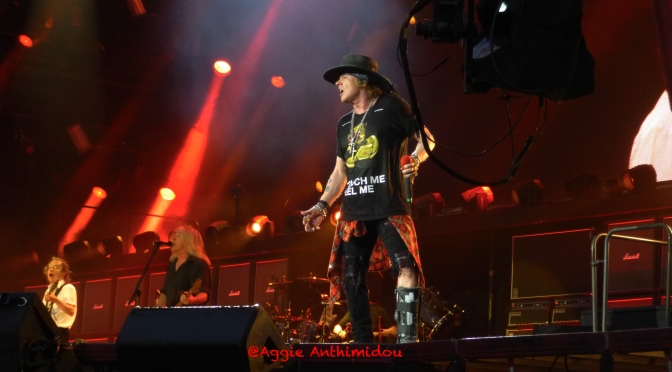 Saturday evening saw London’s Olympic stadium first ever gig. But it was not just another gig. AC/DC, one of rock’s loudest and most significant bands took the stage with Guns N’ Roses’ frontman Axl Rose (in the absence of Brian Johnson). What I had the opportunity to witness was an absolutely spectacular show of rock chemistry, impressive vocals, pyrotechnics and even canons!

END_OF_DOCUMENT_TOKEN_TO_BE_REPLACED

Rolling Stones ‘Exhibitionism‘ is an amazing interactive, audio visual journey through Stones’ history.  It is extraordinary that these living Rock legends are still together, same line up 40+ years (50+ years for the original 3) and counting. They were relevant at my parents’ youth and they are still relevant today. They influenced music, fashion, artwork and from what I learnt at the exhibition; they influenced stage set up.

END_OF_DOCUMENT_TOKEN_TO_BE_REPLACED 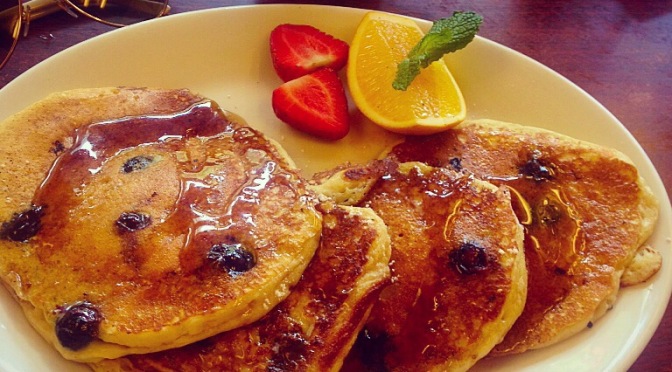 It’s the weekend. Time for a long,stress-free brunch. Here are my favourite London spots.

Always find it hard to deal with routine reality after my trips to Latin America. Happens every single time. The colours, the music, the atmosphere feels so much like a dream and busy London comes to land me back to planet earth with a bang! Only thing to do is try to hang on to the Latin vibe a little longer… And these are my favourite London haunts. This is as good as it could possibly get after the real thing.

I don’t think a cup of coffee and a bun ever managed to depress me before. Nordic Bakery, this hyped and praised by Time Out and Zagat alike coffee shop, succeeded in doing so today just fine.